Everton signed Burnley winger Dwight McNeil on Thursday in a deal worth a reported £20 million ($24 million).

McNeil agreed a five-year contract with Everton as he made a quick return to the Premier League following Burnley’s relegation last season.

The 22-year-old scored seven goals in 137 Premier League appearances for the Clarets.

McNeil, who started his career at Manchester United before joining the Burnley academy, is looking forward to working for Everton manager Frank Lampard.

“It is an amazing feeling to sign. When I heard about Everton’s interest I wanted to get it done straight away because of the club and how good the team is,” McNeil said.

“I feel playing under a manager like Frank Lampard, he will help me to get my stats up. That is what I want to do and improve my game.

“Speaking to the manager about what they want going forward, it really excited me and appealed to me. I wanted to be part of it.”

Lampard has been keen to revamp Everton’s squad after saving them from relegation following his arrival to replace Rafael Benitez in the second half of the season.

“I have been a big admirer of Dwight for some time. He has huge talent and is exactly the type of player we want to bring into the squad to help us improve,” Lampard said. 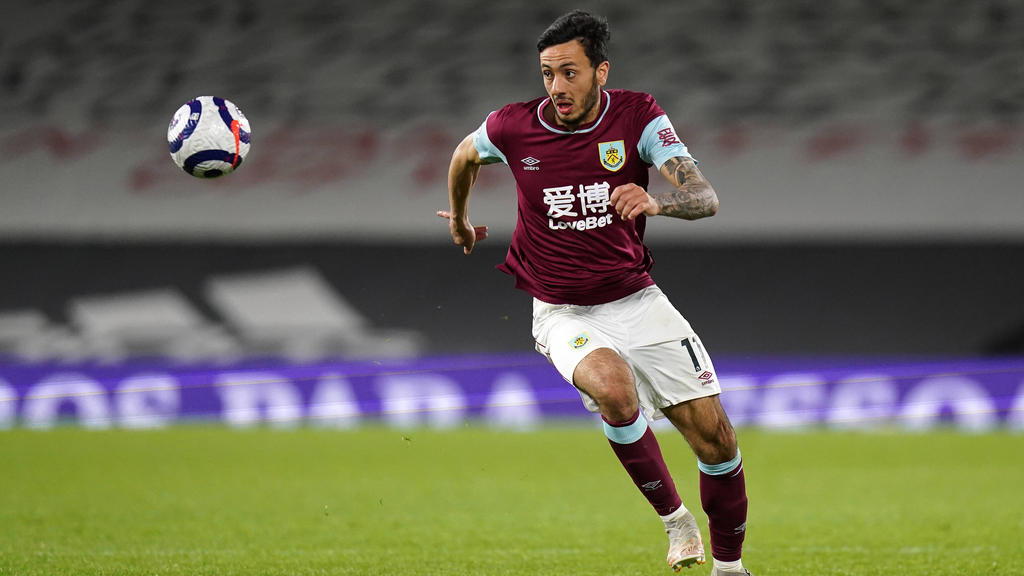