Manchester United have agreed a deal with Real Madrid to sign France centre-back Raphael Varane, the

“Manchester United is delighted to announce the club has reached agreement with Real Madrid for the transfer of French international defender and World Cup winner, Raphael Varane, subject to a medical and to player terms being finalised,” said a club statement.

It is not expected, however, that Varane will be able to undergo a medical until next week because of current UK coronavirus restrictions.

No fee has been disclosed but British media reported value the deal at £34 million ($47 million) rising to £48 million with add-ons.

The 28-year-old Varane, a 2018 World Cup winner, has one season left on his contact at the Santiago Bernabeu.

He moved from French club Lens to Madrid in 2011 and has since made 360 appearances across all competitions for Madrid, winning 18 major honours — including four Champions League titles.

In a statement, Madrid — confirming they had agreed a fee with United — acknowledged Varane’s time in the Spanish capital by saying: “Our club thanks the player for his professionalism and exemplary conduct throughout his ten seasons representing our colours, during which time he has won 18 titles: 4 Champions Leagues, 4 Club World Cups, 3 European Super Cups, 3 La Liga titles, 1 Copa del Rey and 3 Spanish Super Cups.

“Real Madrid would like to express their gratitude to Raphael Varane and his family and wish him the best of luck in this new stage of his career.”

Should his move to Old Trafford be completed, Varane would find himself vying for a place in the centre of United’s defence with club captain Harry Maguire, Eric Bailly and Victor Lindelof.

United finished second in last season’s Premier League but were a huge 12 points adrift of title-winners and local rivals Manchester City in the race to be crowned champions of England.

The Red Devils have not won a major trophy since the 2017 Europa League, with United’s last Premier League title success coming in celebrated manager Alex Ferguson’s final season before retirement eight years ago.

It was Ferguson who first tried to bring Varane to United, with Jose Mourinho also interested in signing the defender during his time in charge.

Varane emerged out of Lens’ academy before breaking into the north French club’s first team as a 17-year-old.

Although unable to prevent Lens from suffering relegation his form had attracted the attention of several leading European clubs and the teenager joined Real in 2011, going on to make 15 appearances in all competitions during his first season in Spain as Mourinho’s men regained the La Liga title. 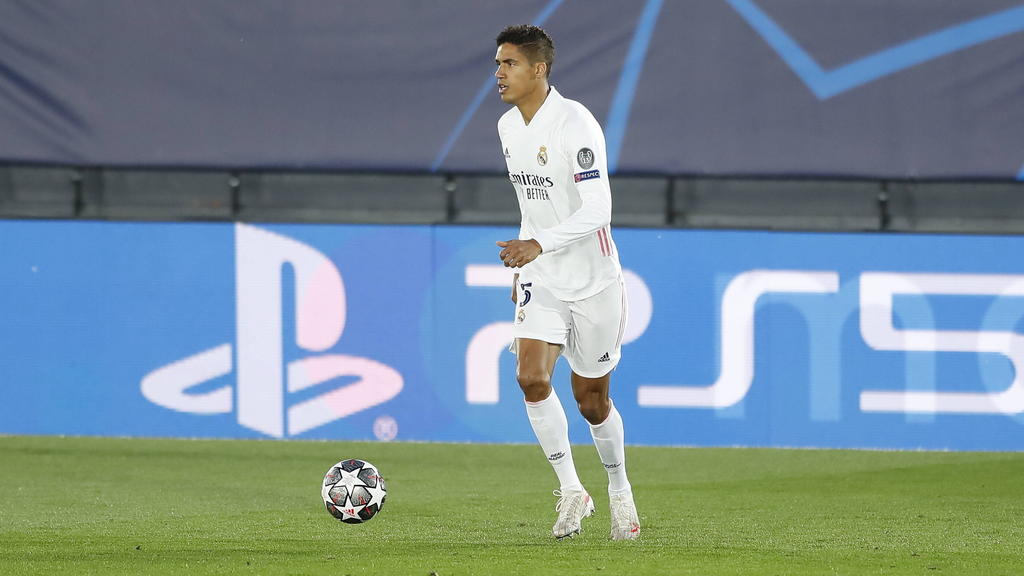