Paul Pogba is to hold talks with Manchester United over his future, saying he is “enjoying” life at

Paul Pogba is to hold talks with Manchester United over his future, saying he is “enjoying” life at Old Trafford despite many fractious periods since he rejoined the club in 2016.

The 27-year-old France midfielder’s contract expires at the end of next season, and his agent Mino Raiola recently indicated that he could leave the Premier League side.

Pogba has endured a topsy-turvy time in Manchester, but his recent good form has helped turn United into title contenders.

“Everybody knows that I have one year left and I’m going to speak with the club and see what’s going on,” Pogba told BT Sport.

“I am on contract, I am here, and I am enjoying myself.

“For now, my objective, my goal is to win something. That is all I’m thinking about. I will give all my energy to that, and the contract is not important.”

Pogba has been on target in two of United’s past three league matches to leave them just one point behind table-toppers Manchester City and six points clear of champions Liverpool ahead of Wednesday’s home match against Sheffield United.

The France World Cup winner added: “We expected to get closer, to get to the level of Man City and Liverpool, but I don’t want to say we are there because they have won trophies and we have not so we are still behind.

“We have to keep working and improving. We have done well and in six months we want to say the same things — how Man United have been doing great and they have been the best team in the league.

“That is what we want to hear at the end of the season. Not that they played well and didn’t win anything.”

He added: “I need to have this pressure, playing against big players, big teams. This is my engine, I need to have it, good or bad.”

Bruno Fernandes’ arrival at Old Trafford has also been integral in turning the club’s fortunes around, while helping to ease the burden of expectation on Pogba.

“With me I am deeper, but he is in front to create as well. It’s always good to have two players who can create at any time. It suits both of us, we’ve been doing very well and we are more complete as a team.” 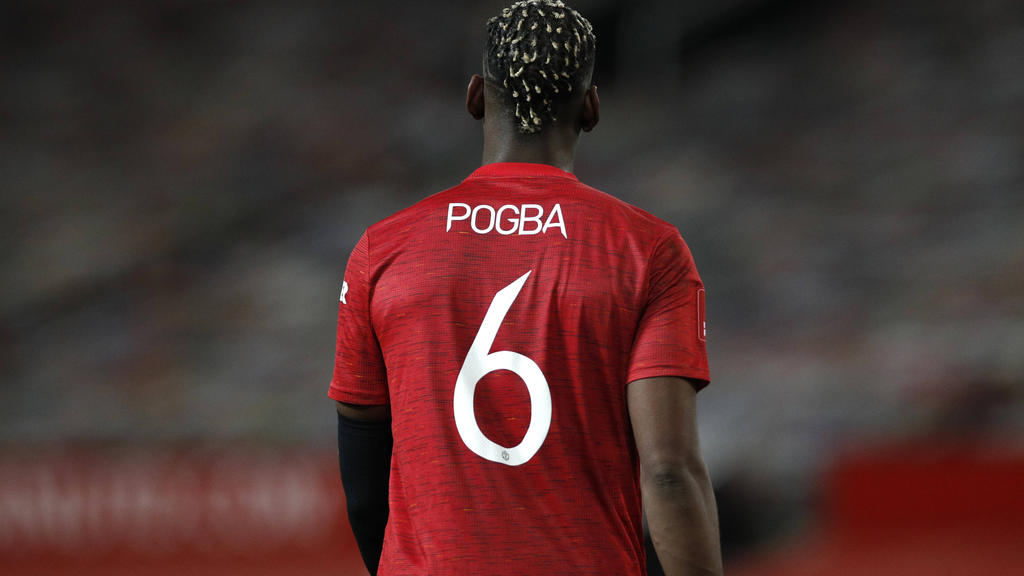